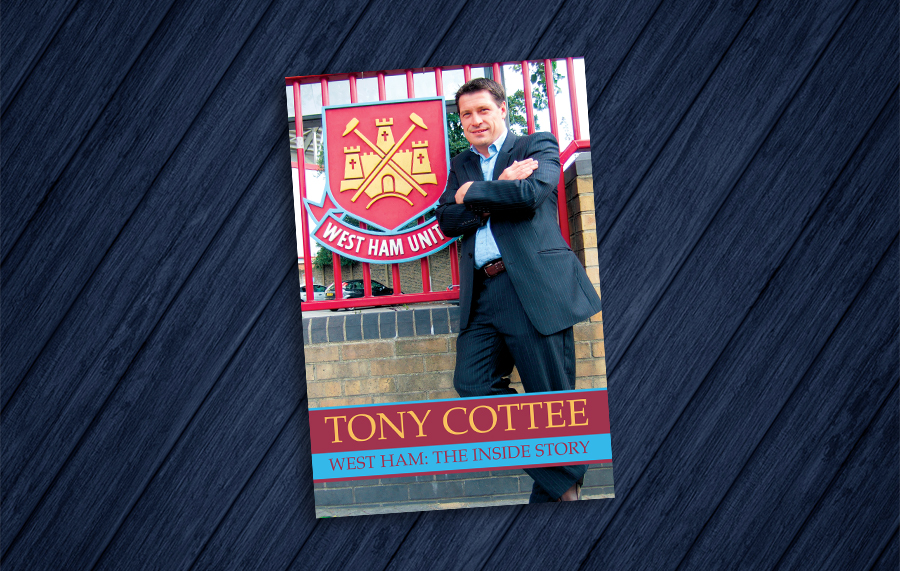 In 2012 MT Designs worked with Football World to design the cover and page layout of ‘West Ham: The Inside Story’, the autobiography of ex-England international and West Ham United Football Club legend, Tony Cottee.

Tony, now a television football commentator for Sky Sports News, was one of the most prolific strikers in British football throughout the 1980s and 90s in a career spanning more than 700 games for his clubs, including West Ham United, Everton, and Leicester City, plus seven senior appearances for England.

If you would like to purchase a copy, you can do so here. 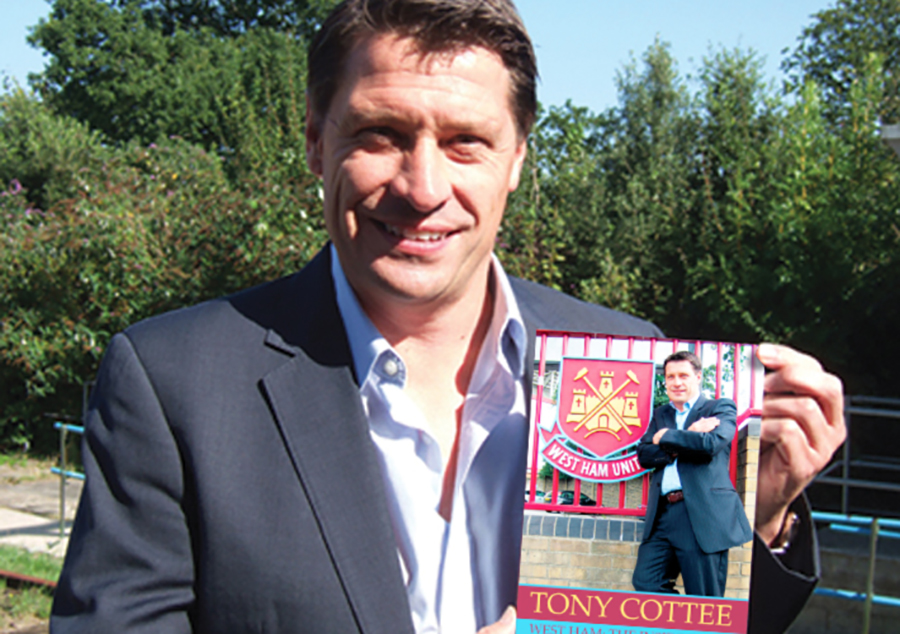